How To Protect Your Investment Property 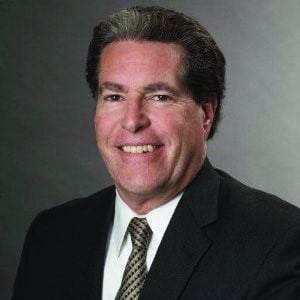 HOW TO PROTECT YOUR INVESTMENT PROPERTY WITH THE RIGHT INSURANCE COVERAGE

With over three decades of experience in the insurance industry, Mark Gannaway is the go-to guy for answering policy questions related to just about any aspect of real estate investing. As the founder and CEO of Arcana Insurance Services, which writes policies nationwide, Mark knows the ins-and-outs of general liability coverage, landlord policies, and risk exposures unique to real estate investing. There’s no one else I turn to for protecting my investment property portfolio.

I consider myself lucky. I’ve known Mark since the very early days of my real estate investing career and he’s never steered me wrong when directing me toward the right coverage. That’s benefitted both my real estate investing business and my peace of mind. In light of some national headline-making natural disasters, like Hurricanes Harvey and Maria, and the damage they’ve caused to thousands of homes, many real estate investors are now taking another look at their own risk exposure.

So when we last met to review my portfolio, I asked Mark if he had any thoughts on the subject.

Options for Protecting Your Investment Property

Over the years, Mark and I have talked at length about picking the right real estate investor insurance policy—something we see overlooked by both new and experienced investors alike. You should consider going beyond just choosing a basic policy; adding other types of coverage that are often deemed optional could give you more business security. On this point, Mark is emphatic. His first recommendation? It’s one that’s on everyone’s mind since Hurricane Harvey: flood coverage.

If you look at the Gulf Coast along Texas, in Harris County or Brazoria County, five out of six of those $100K-plus homes didn’t have flood coverage. And the reason they didn’t was that they didn’t realize the property was prone to flooding. The flood zone map said they weren’t, in many cases.

Flood definitions are defined by the National Flood Insurance Program (NFIP) and vary according to how the government has mapped regional flood zones. Except that these maps, Mark explained, are outdated. This puts real estate investors at a disadvantage. If you don’t realize your investment property is in an area prone to flooding, you won’t necessarily think to have adequate coverage before disaster hits. Making this determination is as easy as making a call to your insurance agent.

An investor can have their agent pull a flood zone determination, which will cost them $7-10. They should do this every year, especially if they are in an area like Houston or Dallas-Fort Worth or an area that’s really expanding with a lot of construction because that means concrete covering up the dirt that used to absorb the water.

But, even in cities like Sacramento, California, which one would not necessarily associate with flooding, the risk is there as well. The Sacramento Valley is protected from the rivers that make up the San Francisco Bay Watershed by a series of levees—several of which have a high chance of failure according to recent news articles. The region’s sunken geography, growing population, and ongoing development have only increased the vulnerability to flooding. With scenarios like this in mind, Mark cautions:

I recommend that everybody get a quote for flood insurance, regardless of where the investment property is. It costs nothing for investors to get a quote on the premiums for flood coverage. Buy the insurance or not, but at least you know and can do a cost-benefit analysis. Investors should look at the risk and budget accordingly.

He also urged real estate investors to consider earthquake insurance. Outside of California and along the west coast, this option is often ignored. Mark points out, however, that “it’s something that people ought to look at in states that go up the Mississippi River.” Of course earthquakes, like floods, can happen even where they don’t typically happen. So it’s not a bad idea to think about expanding your coverage no matter where you live.

Unfortunately, Mark added, in addition to rejecting flood and earthquake coverage, many new real estate investors just buy the cheapest policy available. They mistakenly believe that part of keeping costs low is cutting corners across the board. Of course, they regret this decision later when an unforeseen calamity strikes and sinks their potential profits. Ensuring that you have the correct policy for your property and the right amount of coverage is the only way to protect your investment and help keep future expenditures down.

The main lesson here is that spending a little extra on your investor policy now could go a long way in saving your real estate investment later. 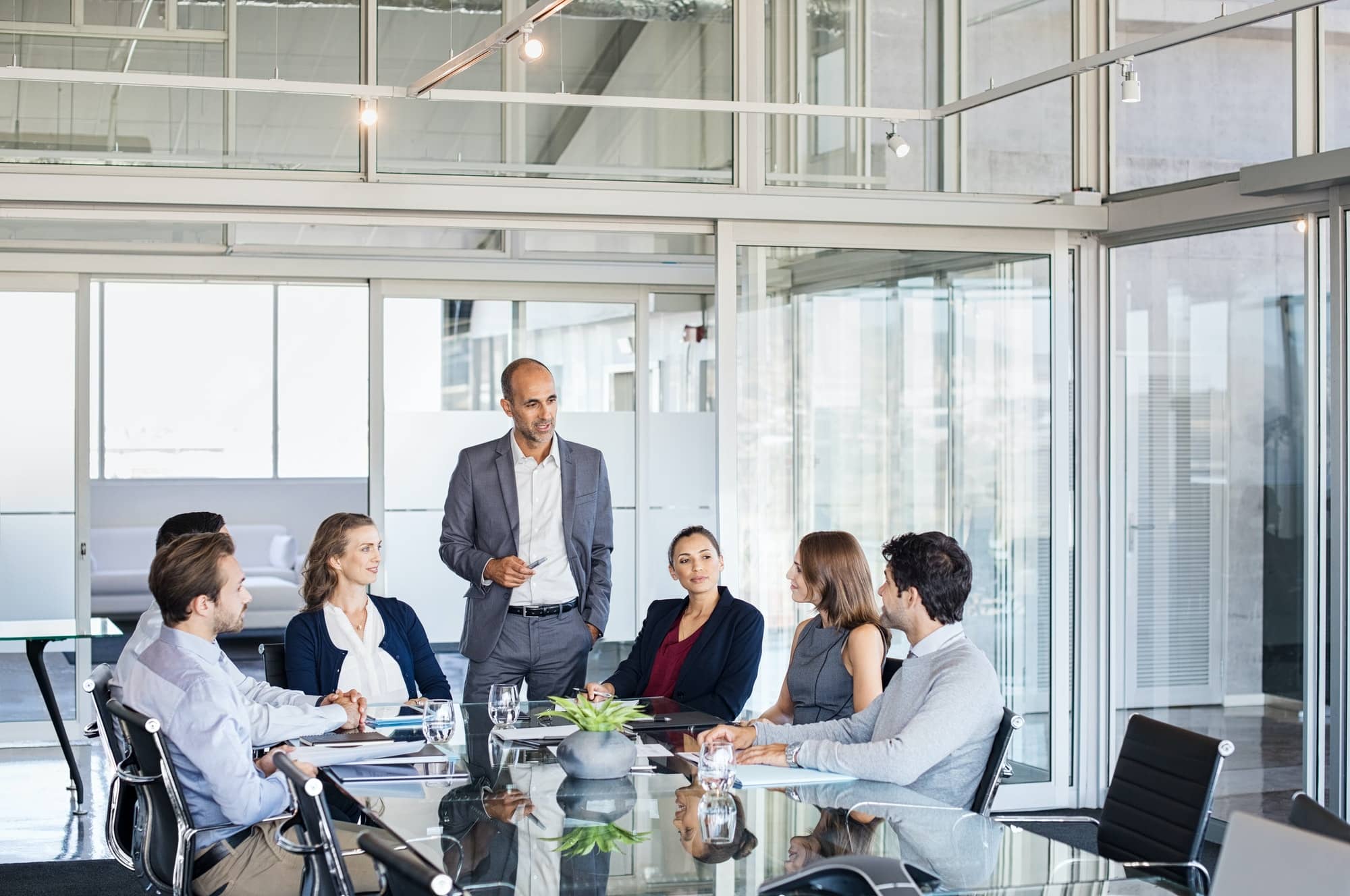 The Right Coverage Begins With the Right Team

After the meeting, I thought about how glad I am to have Mark Gannaway and Arcana Insurance Services on my side. Throughout my career as a real estate investor, he’s saved me time and money by giving great advice on the best ways to protect my portfolio. Having access to a team of professionals who care as much about the growth and stability of your portfolio as you do is something you just can’t put a price tag on. Arcana can be a valued member of your support team for your insurance coverage.